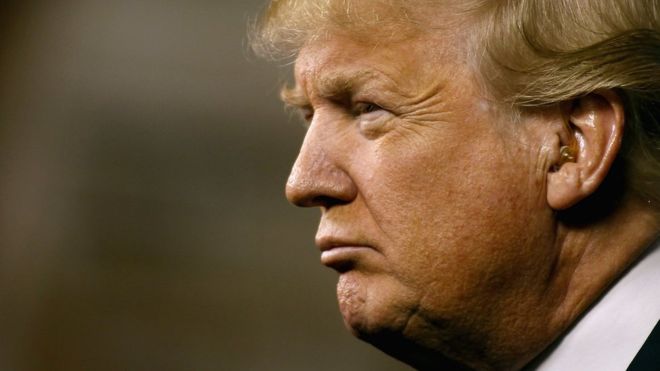 Today, President Donald J. Trump threatened to take away the press credentials of White House media reporters. He would take away the credentials of media outlets who he deems are “too negative” in their reporting of his presidency. Citing the familiar phrases of “fake news” and “unfair coverage.” He also called them “corrupt” and “working overtime” against him. Poor, poor Donald. The news media are just picking on him. Give me a break!

Why should the news media cover him at all? He is incapable of telling the truth (over 3000 lies and counting). His press secretary is no better and refers most questions to others for answers. He has a penchant for insulting anyone who might possibly disagree with him. As a narcissist, he just can’t stand how what stupid and ignorant comments come out his tweets or his mouth are covered by the news media. Memo to Trump: You aren’t the King…You aren’t Putin or Xi…You aren’t infallible, and America still has a Constitution declaring freedom of the press.

I have wondered for some time why the news media even covers Trump and his administration. The news media created Trump because of his outrageous antics. They should cease covering what he tweets or says, most of it is lies anyway. Forget about your ratings and readership and start reporting on things that really matter to the American people. Let Trump follow through on his threat. I am sure the majority of the country would be greatly relieved not to have to listen to Trump anymore!