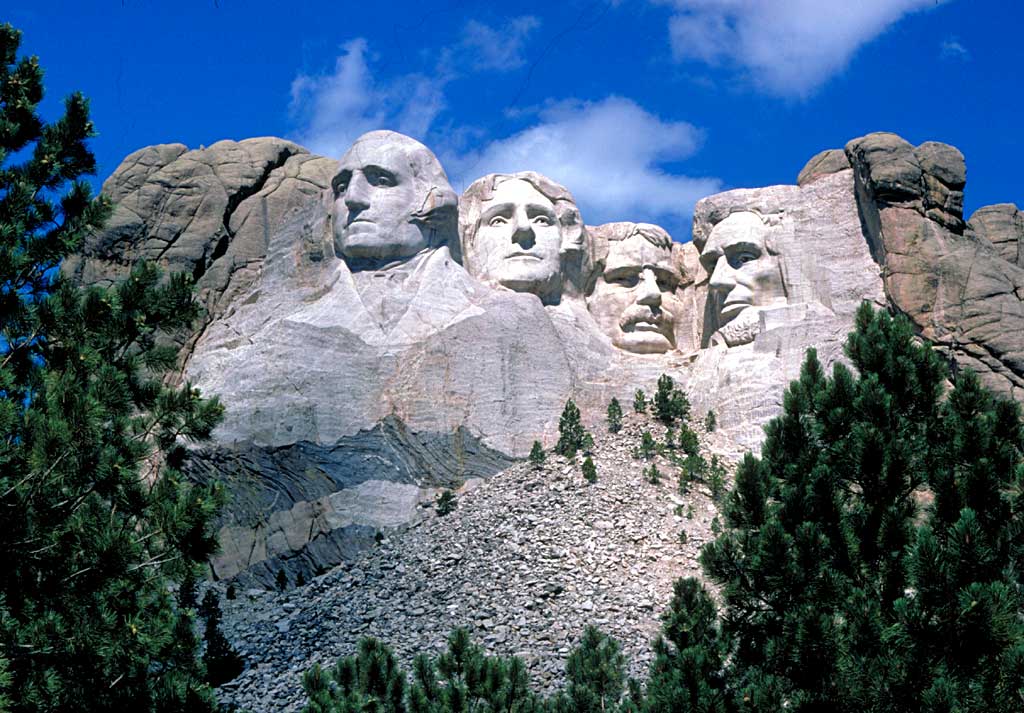 On Monday December 4th, the current occupant of the White House, Donald Trump made a unilateral land grab of public lands in Utah. The Bear Ears and Grand Staircase-Escalante national monuments were his victims. His proclamations will reduce the size Bear Ears from 1.3 million acres to approximately 230,000 acres. President Barrack Obama designated Bear Ears a national monument in 2016. The Grand Staircase-Escalante will be reduced from 1.2 million acres to just under a million acres. President Bill Clinton declared it a national monument in 1996. This is the first time a president of the United States has made such a land grab of public lands and given them over to the private sector. The Bear Ears grab is not surprising since it was established by the Obama administration and Trump has a malevolent obsession with anything created by the former president.

The Secretary of the Interior, Ryan Zinke, has been instructed by Trump to study an additional 27 national monuments for closures or reduced acreage. To this point 10 have been recommended. Which ones are being studied or recommended for presidential action have not been identified. This only leads to speculation and concern for what may in store for our national monuments.

Perhaps, one of the most spectacular national treasures is in my native state of South Dakota. Mount Rushmore, “The Shrine to Democracy” located in the Black Hills national forest. It was originally authorized funding as a national memorial by Congress and signed into law by President Calvin Coolidge in 1927.  Sculptor Gutzon Borglum created the sculpture’s design and oversaw the project’s execution from 1927 to 1941 with the help of his son, Lincoln Borglum. Thousands of people visit the memorial every year, especially during the summer tourist season.

It is probably crazy but I had a thought upon Trump’s proclamation of shrinking the size of the two Utah national monuments. Could The Shrine to Democracy be the next national treasure in his sights?  Mount Rushmore could be privatized with a stroke of his pen, which he would hold up to the television cameras to see. Of course it would be his intent to have his company, The Trump Organization, commercially “develop” the site. It isn’t really a stretch. Trump has proven to take outrageous  actions during his presidency, especially those which have the potential to line his pockets. His company, which is  actually a conglomeration  of some 500 entities owned solely by him, would first off build “the most beautiful high rise hotel facing the memorial, the most beautiful hotel, believe me the most beautiful hotel ever built.” Yadda,Yadda, Yadda!

Of course none of this would even be a possibility if the United States had honored the Treaty of Fort Laramie in 1868, which gave the Lakota people the entire Black Hills and most of South Dakota west of the Missouri River. The federal government reneged on the treaty once gold was discovered in the Hills and unscrupulous land sharks decimated the guaranteed land holdings of the Lakota Nation, ending in five small reservations west of the Missouri.

In 1980, the federal government recognized the injustice for which it was responsible. They authorized and offered to pay the Lakota Nation $102 million dollars as recompense. The Lakota have never taken the money. It remains in a trust for the Lakota people. Today it’s value is well over a billion dollars, and yet the Lakota still refuse to take the money. To understand why, the following article is an extraordinary well written piece to give voice to an otherwise forgotten indigenous America people.

Any attempt to make further commercial degradation of the national treasures including the mountain of the four waiscu (Lakota for white man) will be met with resistance from the Lakota Nation. Trump would be wise (if that is even possible) to think twice should he have any designs on Mount Rushmore and/or The Black Hills National Forest. For someone who is fond of threatening lawsuits, the shoe may be on the other foot. The Lakota might just have a whole lot of cash to bring a lawsuit against him.  The Keystone Pipeline which runs through one of their reservations and immediately created an oil spill is fresh in their minds. Not to worry Donald. They won’t scalp you. There would be no honor in an orange scalp. No the have learned from the waiscu it would be better to lighten your bank account.

This all just an exercise in speculation. Please don’t take me seriously. On the other hand, some pretty strange things have happened in this administration.